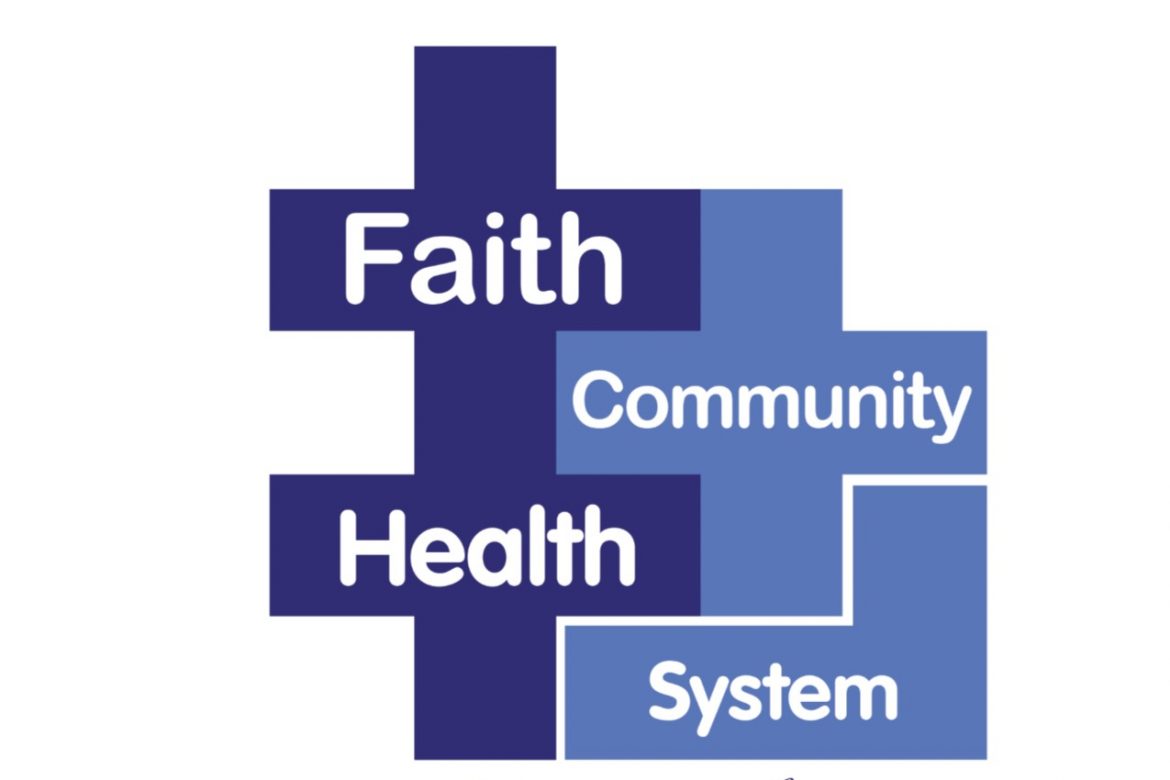 A letter to the Jacksboro Newspaper Editor.

As you know, I am General Counsel to the Jack County Hospital District, doing business as Faith Community Health System (“the District”).  Normally, I would not write a letter to the editor, but I am concerned about some misinformation and misunderstanding about the District’s upcoming bond election known as Proposition A.  I would like to make the following statements and clarifications:

Thank you for allowing me the opportunity to clarify some of the issues relating to the bond proposal.