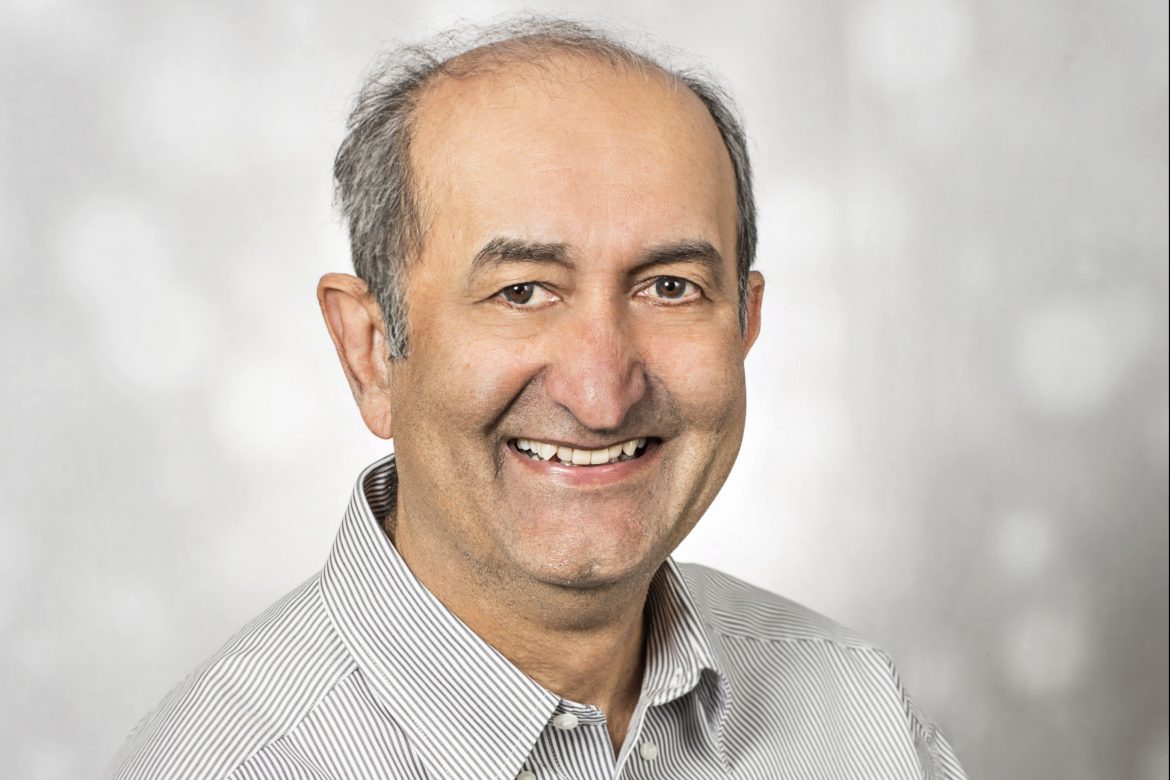 Raj Aujla, son of Surinder and Virginia Aujla, shares his dad’s personal story upon his retirement after 40 years as a medical doctor.

All journeys have a starting point, places to stop along the way, and a destination.

Most people spend their lives close to where they grew up, surrounded by the comfort of people and things that are familiar. Not many journeys begin on a different continent, 8,584 miles away, from the place someone is meant to end up. But, this isn’t an ordinary story.

This is the story of a man some are lucky to know as a husband and father, but most know him as Dr. Aujla. He was the oldest of five children born to Joginder and Ajaib Aujla. His journey began in Nairobi, Kenya on April 12, 1946.

Britain had colonized East Africa and its presence in that part of world was heavily dependent on Indian assistance, Sikhs in particular. They were to govern over the region and build and maintain its infrastructure and develop the agricultural sectors of the economy.

My dad’s father and grandfather worked on the East African Railroad, which was an integral part of linking the region’s port city of Mombasa to cities further inland. As a child, dad enjoyed the wide open spaces of Kenya and had the good fortune of having a grandfather who instilled in him a love for the outdoors, of which there was an abundance in East Africa explained Dr. Aujla.

The future doctor attended school in Nairobi as a young boy and graduated high school in 1962. Around that time, British rule in East Africa had run its course and the family decided that it was time to move to England where my grandmother’s older brothers had moved a few years earlier. However, the time spent in Kenya was important because it set the course that led to the destination, as far away as it may have been.

His next stop was England. Surinder enrolled in junior college in Nottingham, England in 1963 and finished in 1965.

Some people are lucky enough to know what they want to be when they grow up and actually see their goal through.Dad is one of them.

He started medical school at the University of Sheffield in 1965 and completed it in 1970. After a brief post-graduate internship, he started a surgical residency in Harrow, England in 1971.

That may have been the most important year of his journey, not because of medical school, but because it’s the year he met my mom, Virginia Harron. She was a nurse in Harrow Hospital, an independent woman making her own way.

Aujla continued his surgical residency in London until 1977 when he transitioned to a senior surgical resident. There was a brief trip to Canada where he practiced medicine in Newfoundland, on the Coast of Labrador Sea.

It could have been the freezing cold of far Northeast Canada that prompted him to look for warmer climates or it may have been a longing for those wide open spaces he enjoyed as a boy in East Africa. You’d have to ask him, but there’s little doubt the places he stopped along the way were all leading to his destination.

His next stop was Austin. I’m not exactly sure what compelled dad to get on a plane in 1979 and head to Texas but I’m glad he did.

Even though he had already qualified as a surgeon and was a member of the Royal College of Surgeons of Edinburgh, he had to take an exam to qualify as a physician in Texas.

He took that test in Austin, passed the exams and set off in search of a job, in a new country, with no family by his side and no safety net.

His destination was finally Bowie. This was 8,584 miles away from the start of the journey. So many things had to fall in place for dad to make his way to Bowie. I’ve heard people say, “Don’t get so focused on the destination that you forget to enjoy the journey.”

I’m not sure that saying fits here because a kid in East Africa couldn’t have foreseen his destination in Bowie. But I’m sure he enjoyed his journey which crossed three continents, provided an education and many life experiences that were all working in unison to prepare dad to reach his destination. But, reaching your destination is just part of the story.

What do you do when you get there? Will you be able to make it? Will the people accept you as part of the community? Will Virginia agree to move to a town in North Texas that’s she never seen? So many questions that I would have had, but luckily, everything turned out all right. Better than all right.

I remember dad telling me how when he first moved to town that he had a hard time understanding his patients’ Texas drawl. No doubt his patients had a hard time understanding him as well. I would think being able to communicate with your patients is sort of a big deal, but he got help with that and in time developed his own Texas drawl and became part of the community.

However, dad could have used help with how to communicate a marriage proposal because he proposed to mom through a Bowie News article. Yeah, you read that right.

He mailed an article to mom to let her know that she was coming to Bowie to be his wife. Lucky for him, she saw the humor in it and agreed to take a leap of faith and move to Bowie. Lucky for a lot of us Dr. Aujla exclaimed.

Dad’s career is worthy of an entire separate story, but that’s not what this is about. You know him because he’s a doctor. But now I hope you know some of his journey that led him to be a doctor in Bowie.

Now that I’m an adult with a job, a daughter and all of the obligations that come with life, I sometimes think about how remarkable dad’s career has been.

For more than 30 years, he operated almost every morning, saw patients in the afternoon and some how managed to have a life outside of work for which we’ll be forever grateful.

Dad had his own clinic for a while and also operated in Nocona on Tuesdays. Later in his career, he operated in Jacksboro, too. He really cared for his patients. He never complained, that I can remember, about the stresses that come with going to bed knowing that the next morning someone’s life would literally be in his hands.

He also served as the medical director for the Bowie emergency medical services and very much enjoyed the relationships he made there. If you ask him, he would tell you that he just did his job. But if you’ve been his patient, you know better.

He not only excelled at being a doctor, he truly enjoyed it. I’m just glad that he chose to do it here. However, being a good doctor is just part of the story. Remember the start of the journey in Nairobi, Kenya? Sure, it was thousands of miles from here but dad’s journey is a good example that distance is just a way to mark the space between two places.

Outside of the office, dad is in overalls, on his four-wheeler, looking at his cows, chickens, the orchard, his bees, goats, coastal field and checking on how much water is in the tank. He knows when it’s time to take a calf to the sale barn, when to fertilize the coastal field and when to plant a garden.

He learned all of that here, but the desire to learn those things started as a boy in East Africa. There’s a good chance dad was likely born with the skill and desire to enjoy the outdoors and farming as the Sikhs are widely recognized as successful farmers. I guess you could say that even though the journey began far away, the destination makes sense. Bowie fits.

Bowie isn’t London where mom and dad could have had comfortably stayed and started our family. It no doubt would have been easier for them to stay close to family but making the decision to continue the journey led to something different, something that’s hard to write about without feeling like you can’t put it into words. Our family has had a blessed life here and without dad continuing his journey to find his destination, none of it would have happened.

If you’re reading this, chances are you have been a part of what made the destination so fitting. Bowie isn’t perfect, neither is dad, but it worked. It worked very well and I think he got more out of it than he put in. And he put a lot in. Just because dad’s work is finished doesn’t mean the journey is; only that it’s time say, job well done.