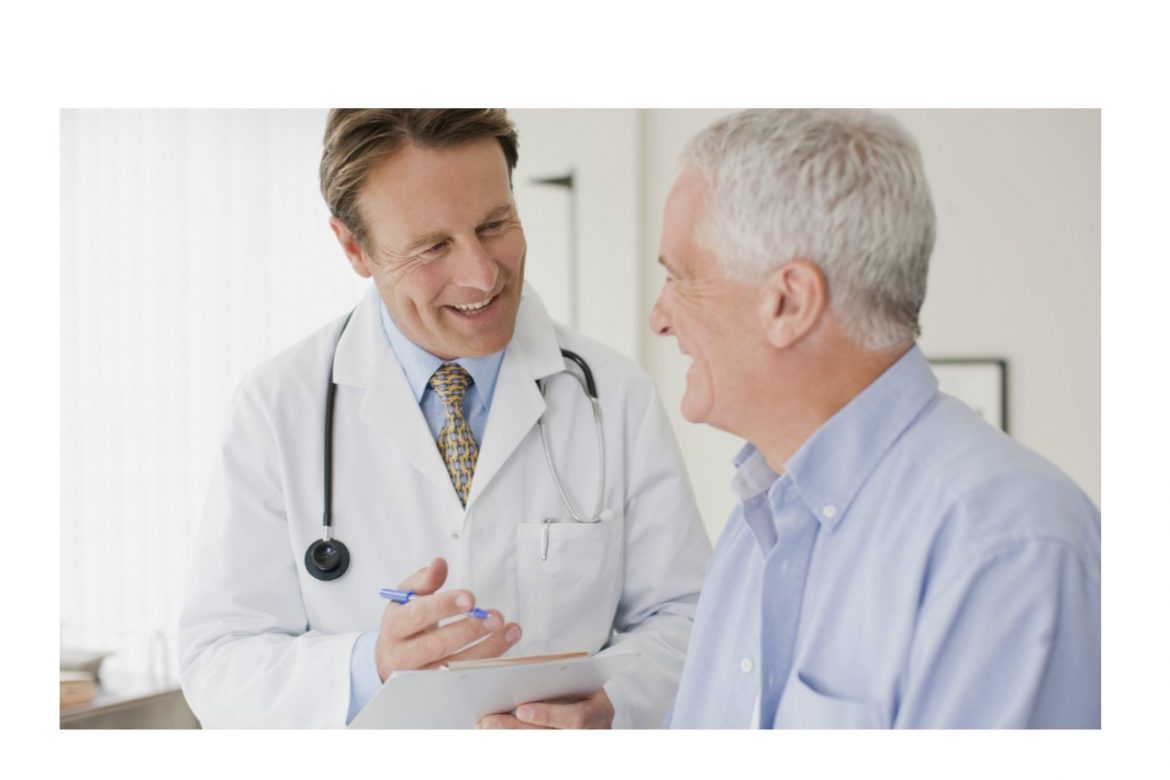 When it comes to medical care, there is something about men and doctors that do not seem to mix. According to the Centers for Disease Control and Prevention, men are 80 percent less likely to visit a medical provider for preventive care than women. In recognition of Men’s Health Month, Faith Community Health System is shining a spotlight on men’s health issues and the importance of preventive care.

Focusing on a few core areas such as common cancers, regular health screenings, and nutrition could make the difference in the prevention and early detection of several common health conditions that affect men.

Fortunately, many health threats, like prostate and testicular cancer, can be treated when detected early.

The National Cancer Institute (NCI) reports that prostate cancer is the most common male-specific cancer in the U.S., and it accounts for an estimated 9.9 percent of all new cancer cases in the country.

Prostate cancer is most common among men ages 55 to 74. According to the NCI, it is more likely to occur in men with a family history of prostate cancer and among men of African American descent.

Testing for prostate cancer can be performed through various screenings, including prostate-specific antigen (PSA) and digital rectal exams.

Testicular cancer is another condition that often occurs among men ages 20 through 54. According to the NCI, more than 251,000 men in the United States are living with this type of cancer

Wellness exams are key to early detection and prevention

Regular health exams and screenings are an important way to detect men’s health issues. Early screenings not only help men save money in the long run but can also save a life when a disease is caught early.

Screening for common cancers among men is often overlooked if men do not see a physician regularly. Men should be screened regularly for high blood pressure, abnormal cholesterol levels, diabetes, and other conditions.

Meeting regularly with a physician and reading about health issues that affect men are important ways that you can take control of your health and stay well.